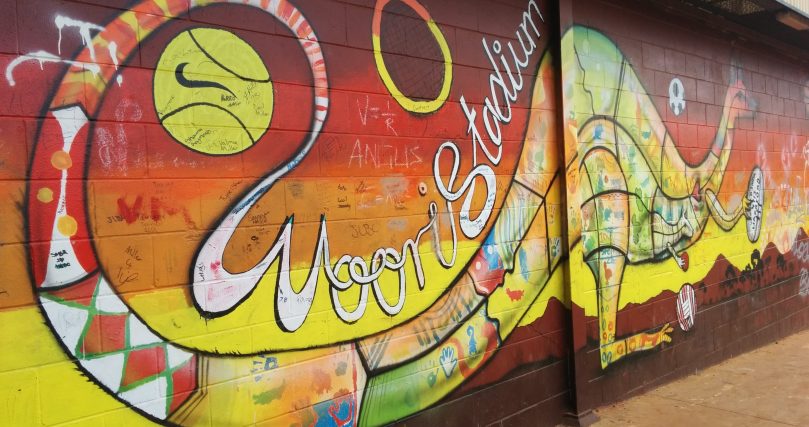 The program culminated in a performance with young people from Baralaba, Woorabinda, Eidsvold, Mount Morgan and Brisbane in Yeppoon, 2015.

Circus teaching while living in tents for 2 months a year!! 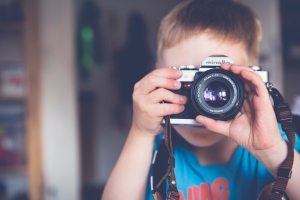 There is a place for every child in circus. And through circus, every child finds their place.

Corrugated Iron is the premier youth arts organisation in the Top End of the Northern Territory, and empowers young people through dynamic creative arts.